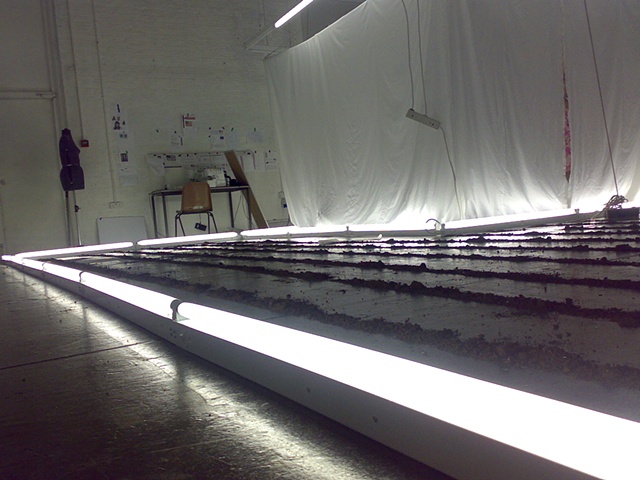 DINNER WITH AMERICA
< previous next >

The piece was made and performed in collaboration with costume designer Lucille Acevedo-Jones and film and video artist Lucy Cash.

The second part of a trilogy exploring cultural identity....